One of the joys of the holiday is settling down

after all the energetic activities 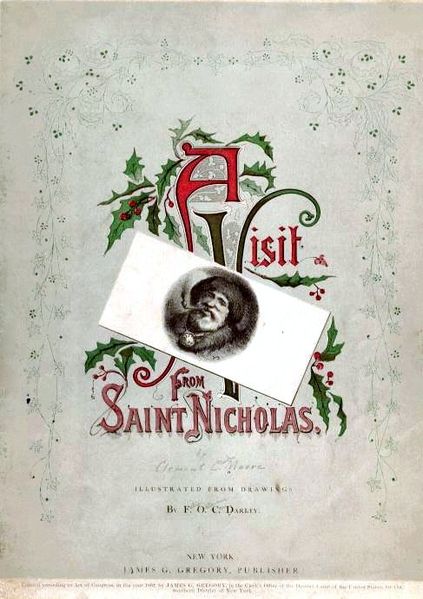 A Visit from St. Nicholas   (‘Twas the night before Christmas) by Clement Clarke Moore…

And, of course, the sacred Bible accounts of the first Christmas.

Well, here are some gems that I’ve recently discovered.

They are not as well known, perhaps, but are some of the most beautiful holiday stories I’ve read! 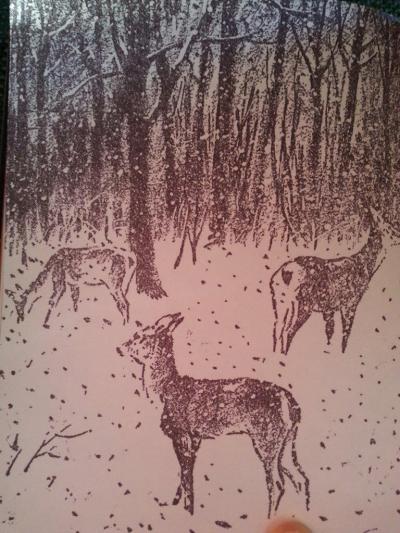 “Christmas Day in the Morning” by Pearl S. Buck

A farm boy works so hard, only to see disappointment in his father’s eyes, until one Christmas he overhears his parents’ conversation and learns what Dad really thinks of him.

My Christmas Miracle by Taylor Caldwell

A true story of the lowest point of her life

Fun-loving young women living together in a boarding house take notice of one of their quirky, quiet neighbors.

“A Gift from the Heart” by Norman Vincent Peale

The true story of a young Swiss girl employed by a wealthy American family and her Christmas surprise.

A collection of letters the author wrote from 1920 to 1943 to his children “from Father Christmas”.

and, my VERY favorite,

The Man at the Gate of the World by W.E. Cule

The Magi Caspar’s quest to find the Saviour of the World, and his obedience to the call to stand at the Gate of the World—in the city of Damascus—and wash the feet of weary travelers.

Most of these I found during the past few weeks of reading these two books:

A Classic Christmas, and The Fireside Book of Christmas Stories.

Here is American Literature’s beautiful collection of Christmas Stories, and

(I can’t resist!) Linus’s version of the first Christmas.

Wishing you many peaceful, happy hours of reading, and

A shocking revelation blindsides the man, a fallout from a difficult decision he made during his youth while under the severe pressures of combat duty. He knows how much his wife loves him, but he fears this could destroy his marriage. It almost certainly would ruin his public standing, just as he closes in on the triumph of his political career.

Return to the quiet, thoughtful, intelligent couple. Christopher Winters and his scientist wife, Laura, are best friends, open and honest, calmly discussing problems, genuinely caring for each other.

Although on the other side of the world two people’s lives are in the balance, he would be insane to reveal his secret. Will he?

I highly recommend The New Year, and what a great time to read it, in January!

Spending time with these characters  made me want to be more like them. I am quite sure that reading this book changed me for the better. It showed me how a crisis can be handled with patience, good judgment, compassion, integrity and faithfulness. It is rare these days to find a fiction book with meaning, but this one is brimming over with it.

The New Year was published in 1968, over thirty years after Pearl S. Buck wrote her Pulitzer-prize winning novel, The Good Earth, about a family living in a Chinese village in the early 20th century. The author’s parents were missionaries in China and she grew up there.

The Good Earth appears on so many must-read lists that, about ten years ago, I put it on my own To Read list. The premise didn’t sound very interesting to me, but I forced myself to read the first few pages. After that, I couldn’t put it down, and it has stayed with me all these years. 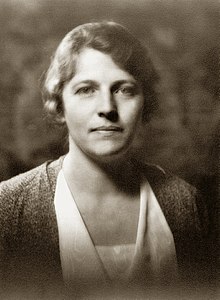 In my imagination I can still see the main character, O-lan, struggling stoically through her life. This best-selling novel–only the second novel she’d written!–led to the author’s winning the Nobel Prize for Literature in 1938. According to Amazon.ca, she is the most widely translated American author to this day.

And I recently discovered something lovely about the effect that Pearl S. Buck’s writing had on one reader.

Author Anchee Min grew up in Shanghai and wrote in her 1994 memoir, Red Azalea, about her youth and the chaos of China’s Cultural Revolution. In an NPR interview, she tells how in her teens students were asked to denounce Pearl Buck as an American cultural imperialist.

Min told her teacher she didn’t know about Pearl Buck, and asked if she could read the book, The Good Earth. Her teacher said that the book was so toxic that it was considered dangerous to even translate it. So she dutifully completed her assignment by copying lines from the newspaper: ‘Pearl Buck insulted Chinese peasants. She hates us, and therefore she is our enemy.’

Min didn’t think about the author again until 25 years later, when she was on a book tour. “I was in Chicago in a bookstore doing a reading, and a reader came to me. She says, ‘Do you know Pearl S. Buck?’ And before I could answer, she gave me a paperback. She says, ‘This is a gift. I just want you to know that Pearl Buck taught me to love Chinese people.’ ”

Min said that when she read the novel, she broke down and sobbed because she had never seen anyone, including her own Chinese authors, who wrote of the Chinese peasants the way Pearl Buck did, with such love, affection and humanity. And it was at that very moment her 2010 book Pearl of China was conceived. Pearl of China, about the life of Pearl S. Buck, offers a perspective of how Chinese people saw this brave American woman who was beloved by the people close to her but denounced by authorities.

You can read an excerpt from Anchee Min’s book at the NPR link, here.

Since reading Buck’s The New Year, I have set a goal to read as many of her books as possible, starting with one of hers that I found recently at a used book store, a hard cover published in 1945, Portrait of a Marriage. She wrote over 100 works of literature, including 46 novels and many children’s books.  Many of her books are reviewed on Goodreads.

I hope you’ll treat yourself to a Pearl Buck novel and make it an even Happier New Year!

Short Reads in the Son
Write His Answer